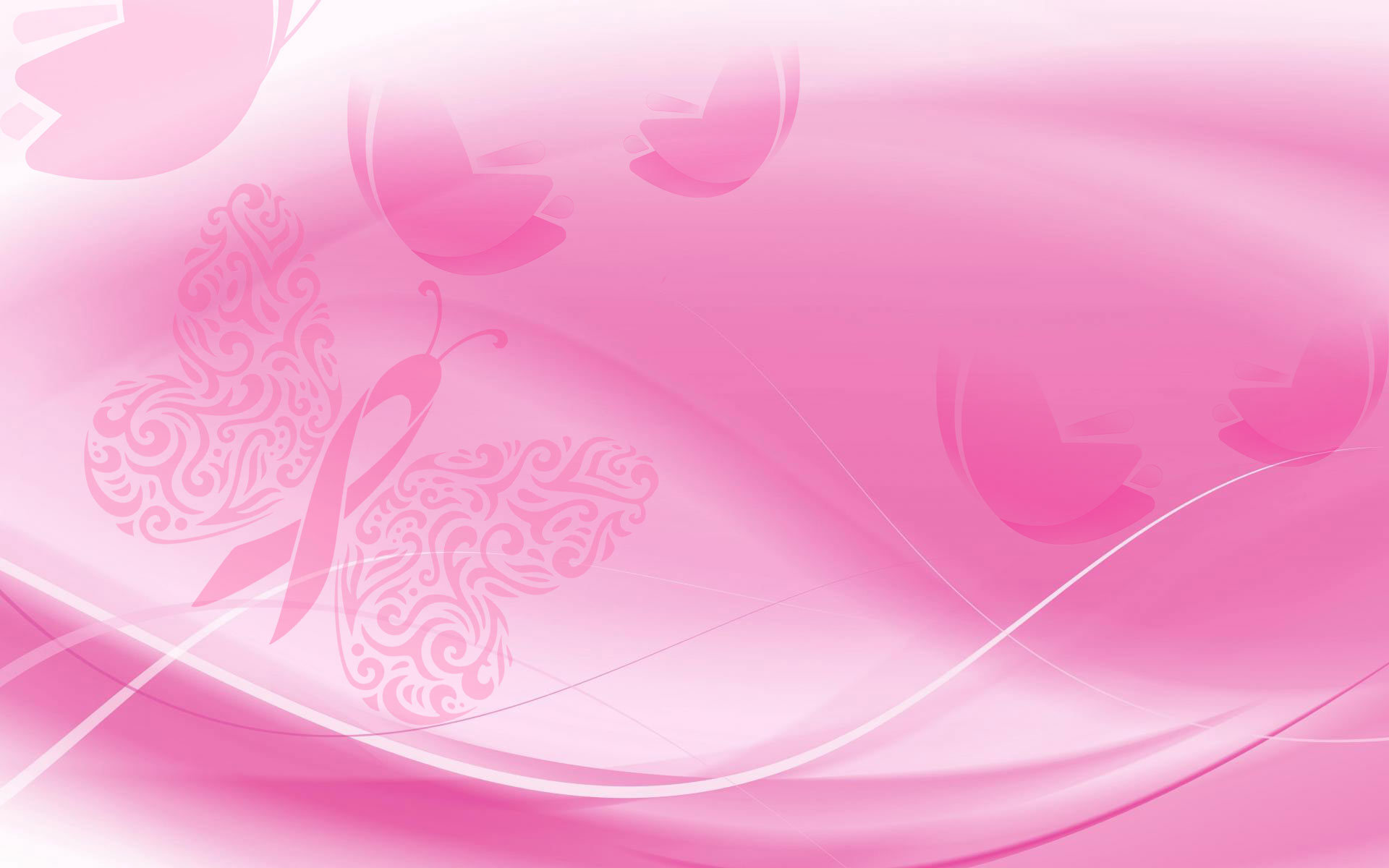 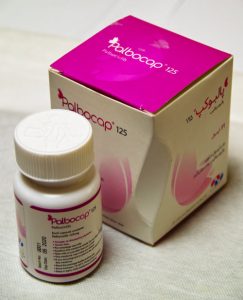 Mechanism of action and pharmacokinetics

Palbociclib is a selective inhibitor of the cyclin-dependent kinases CDK4/6.
In the G1 phase of the cell cycle, mammalian cells must pass a checkpoint in order to complete the cell cycle and divide. CDK4/6 complex with cyclin D1 drive the phosphorylation of the retinoblastoma protein, Rb, which allows the cell to pass this checkpoint and commit to division. Regulation of one or more proteins involved in this checkpoint is lost in many cancers. However by inhibiting CDK4/6, palbociclib ensures that the cyclin D1-CDK4/6 complex cannot aid in phosphorylating Rb. This prevents the cell from passing the checkpoint and exiting G1, and in turn from proceeding through the cell cycle 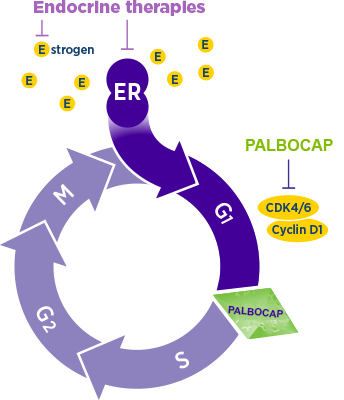 Absorption: The mean Cmax of palbociclib is generally observed between 6 to 12 hours (time to reach maximum concentration, Tmax) following oral administration. The mean absolute bioavailability of Palbociclib after an oral 125 mg dose is 46%. In the dosing range of 25 mg to 225 mg, the AUC and Cmax increased proportionally with dose in general. Steady state was achieved within 8 days following repeated once daily dosing. With repeated once daily administration, palbociclib accumulated with a median accumulation ratio of 2.4 (range 1.5 to 4.2).

Distribution: Binding of palbociclib to human plasma proteins in vitro was approximately 85%, with no concentration dependence over the concentration range of 500 ng/mL to 5000 ng/mL. The geometric mean apparent volume of distribution (Vz/F) was 2583 L (26% CV).

Elimination: The geometric mean apparent oral clearance (CL/F) of palbociclib was 63.1 L/hr (29% CV), and the mean (± standard deviation) plasma elimination half-life was 29 (±5) hours in patients with advanced breast cancer. In 6 healthy male subjects given a single oral dose of [14C]palbociclib, a median of 91.6% of the total administered radioactive dose was recovered in 15 days; feces (74.1% of dose) was the major route of excretion, with 17.5% of the dose recovered in urine. The majority of the material was excreted as metabolites

Palbocap is indicated for the treatment of HR-positive, HER2-negative advanced or metastatic breast cancer in combination with:

The indication in combination with letrozole is approved under accelerated approval based on progression-free survival (PFS). Continued approval for this indication may be contingent upon verification and description of clinical benefit in a confirmatory trial.

The recommended dose of Palbociclib is a 125 mg capsule taken orally once daily for 21 consecutive days followed by 7 days off treatment to comprise a complete cycle of 28 days. Palbociclib should be taken with food.

When coadministered with palbociclib, the recommended dose of letrozole is 2.5 mg taken once daily continuously throughout the 28-day cycle. Please refer to the full prescribing information of letrozole.

When coadministered with palbociclib, the recommended dose of fulvestrant is 500 mg administered on Days 1, 15, 29, and once monthly thereafter. Please refer to the full prescribing information of fulvestrant.

Pre/perimenopausal women treated with the combination Palbociclib plus fulvestrant therapy should be treated with luteinizing hormone-releasing hormone (LHRH) agonists according to current clinical practice standards.

*If further dose reduction below 75 mg/day is required, discontinue.

a Table applies to all hematologic adverse reactions except lymphopenia (unless associated with clinical events, e.g., opportunistic infections).

Refer to the full prescribing information for coadministered endocrine therapy dose adjustment guidelines in the event of toxicity and other relevant safety information or contraindications.